Real Estate that fits your lifestyle 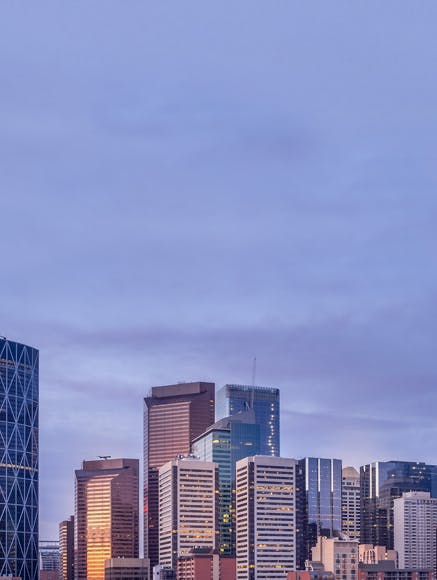 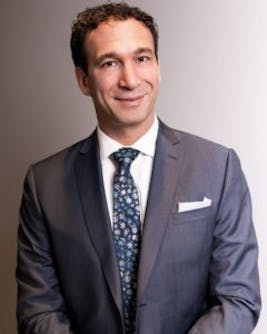 Jeffrey Kahane, BA (UWO), BEd (U of C), LLB (U of C) graduated from law school in 2000 having been on the Dean’s List, winning the “Silver Medal” and various other awards and has been practicing in Calgary since. After articling and working in the legal department of Canadian Pacific Limited (the former parent corporation of CP Rail, CP Hotels, Fording and CP Ships) he worked for Ernst & Young’s affiliate law firm Donahue, Ernst & Young where, amongst other areas of law, he worked on major ($300M ) real estate transactions. Mr. Kahane’s entrepreneurial spirit eventually won out and he opened Kahane Law Office in 2004. Through high standards and excellence in customer service, Kahane Law Office has seen tremendous growth in a relatively short time frame. Providing legal assistance on as many as almost 300 real estate transactions in a single month, Kahane Law Office has been responsible for well over a billion dollars worth of transactions.